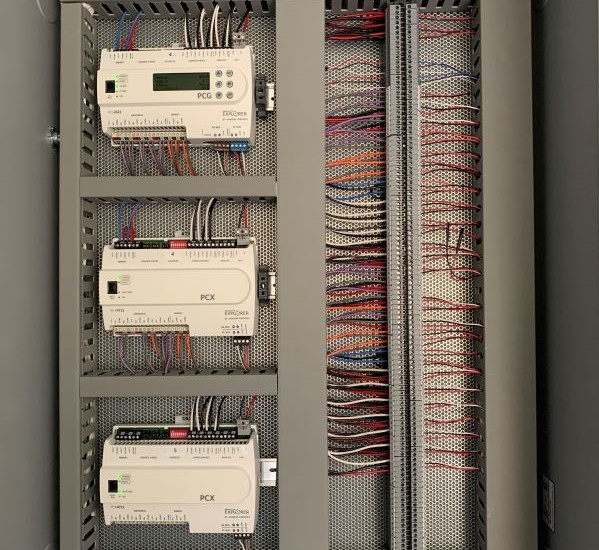 The hospital wanted to modernize their existing building automation to a web-based system with programmable controllers.

As part of our longstanding, ongoing combined mechanical and controls service agreement with the hospital, we upgraded their building automation system by:

To round out this project, we provided the client guidance on capital upgrades and various engineered renovations throughout the building.

This facility is a local hospital south of Boston, Massachusetts.